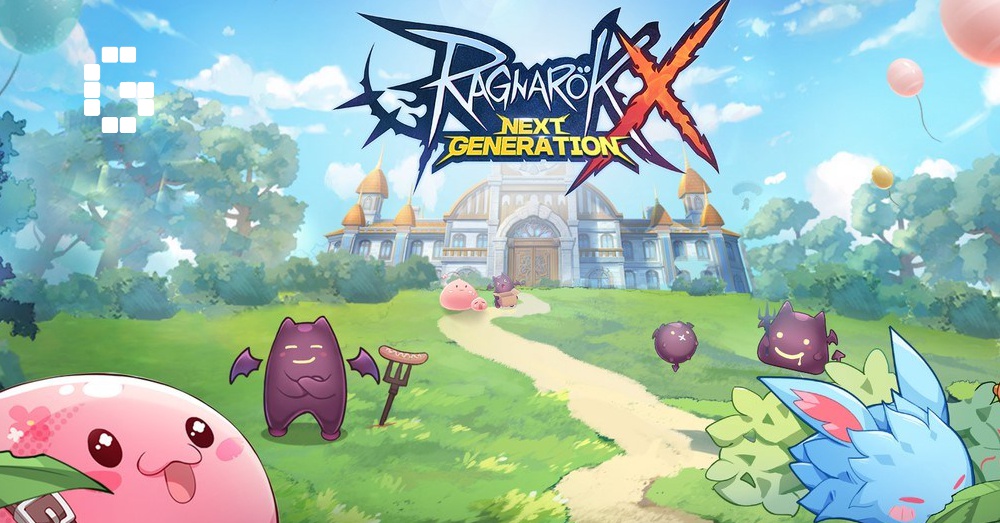 Adventurer Test Level 2:
Q: How much time must pass before an adventurer can change their name again?
A: 72 Hours

Q: If Adventurer Alna wants to become a nimble Assassin, which of Criatura Academy’s mentors should she study under?
A: Moxie

Q: Aspiring young hero of Prontera, Koko, has joined the Kingdom Defense Force, and is about to set out to join a battle to clear out some Thief Bugs. However, he needs to upgrade his weapon. What should he do?
A: Talk to Blacksmith Hollgrehenn

Q: Which of the following does not grant Activity?
A: Meditating under a fountain.

Q: If Adventurer Seal is determined to create his own guild in Midgard, which of the following materials does he need to spend?
A: Zeny and Emperium

Q: Which of the following does NOT grant Adventurer EXP?
A: Changing your name to something cool

Q: Where can Adventurer Carter get Card Gacha Coins?
A: Cat Hand Missions

Q: Which of the following does NOT grant Zeny?
A: Ask Kiki for Zeny

Q: Which of the following items can be used to reset your Quality Stat Points after allocating them?
A: Magical Stone

Q: In which of the following ways can you obtain BASE EXP?
A: Kill Monsters in the Wilderness

Q: Blacksmith Hollgrehenn likes to have a drink with his friends after work. What’s the name of the Prontera tavern he often goes to?
A: Rose Red Tavern

Q: In which of the following ways can you obtain equipment?
A: Taking part in Daily Instances

Q: Which of the following four members of the Kingdom of Rune-Midgarts does not belong to the same organization as the other three?
A: Captain Hallam

Q: Which class uses a Two-Handed Rod?
A: Spellcaster

Q: If Adventurer Katina accidentally becomes poisoned, which of the following can she use to detoxify herself?
A: Panacea

Q: Which of the following monsters is not an MVP?
A: Pecopeco Egg

Q: If Currency Enthusiast Leslie wants to get his hands on some Valkyrie Coins, what should he do?
A: Complete Daily Instances 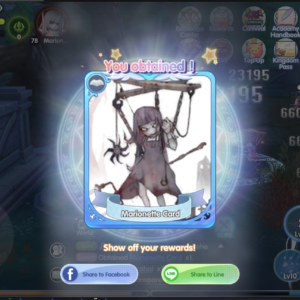 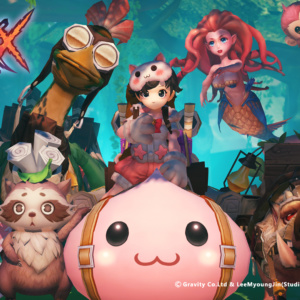 You might also like: Ragnarok X Next Generation | Answers to OX Quiz Adventurer Test Level 4: Q: At which job Level can you make your first… 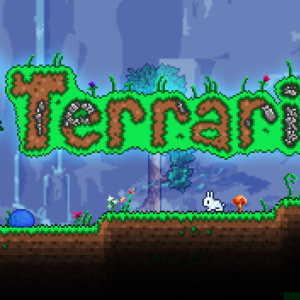 2D Minecraft Game Terraria Now Available on Steam for 50% Off

Years ago, I’ve played Terraria and I got so addicted to eat. It’s one of the games the I patiently played until my character became so powerful…. 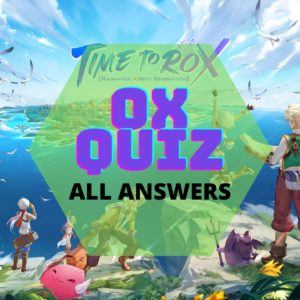 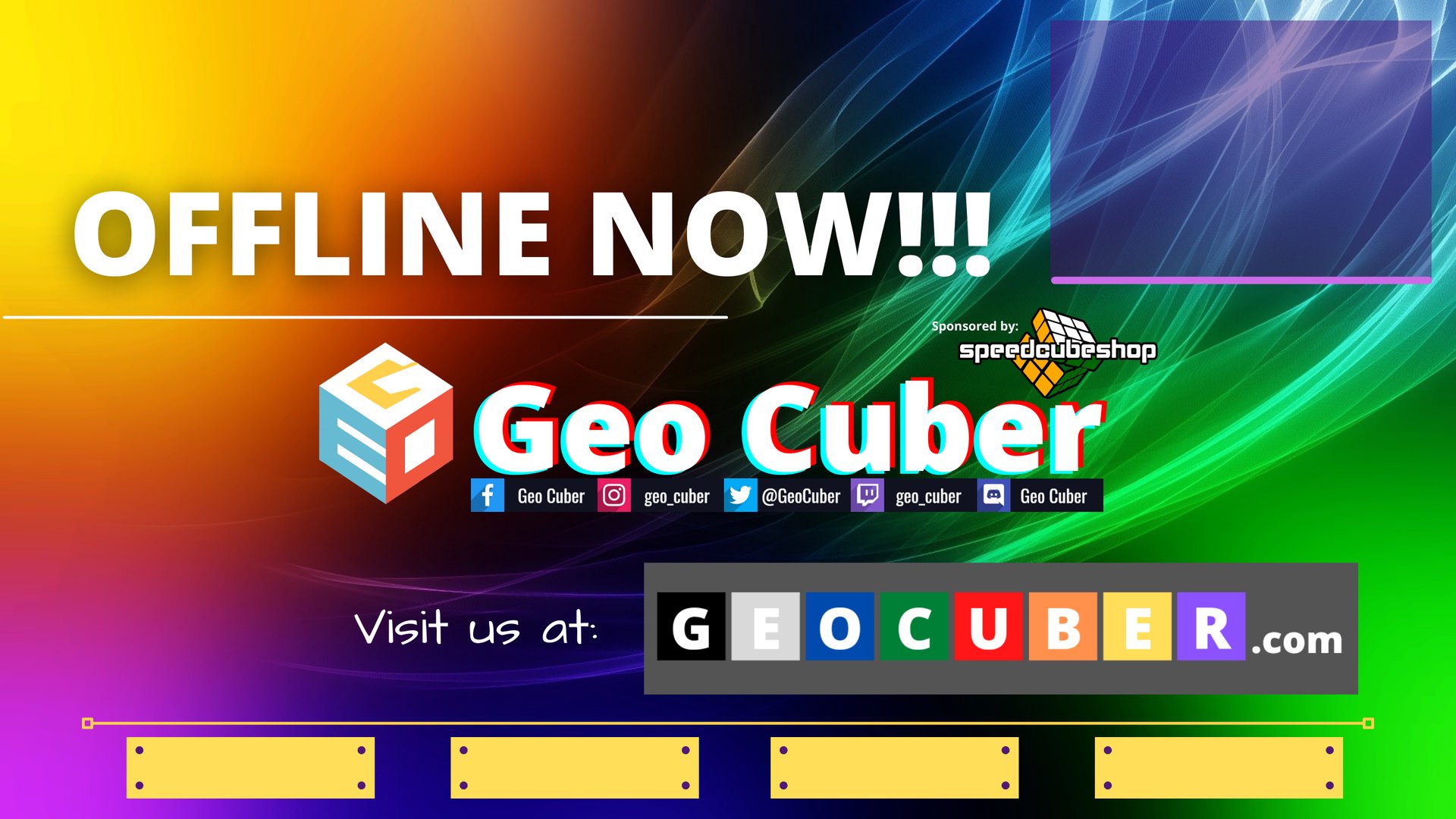